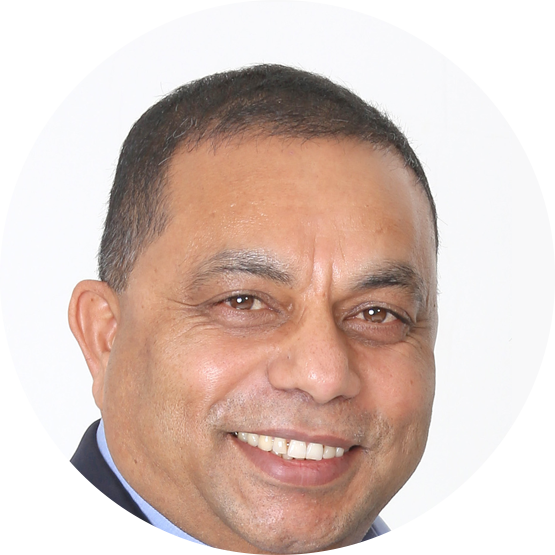 In this morning’s session, Pastor Thamo laid an introductory platform for a new set of teachings entitled Divine Judgements: Biblical Indictments Against Nations. This new series of teachings dovetails into the previous series which concluded in last week.

During this set of teachings, we will be exposed to 10 indictments that can be brought against the nations of the world. These indictments, or list of probable charges, are the reasons why judgments such as the present global pandemic have come upon the earth.
A key emphasis in today’s message, which was also strongly emphasised in the previous series, is the need to get back to God’s Word for instruction and direction in all things. The full canon of scripture, as the absolute authority of God’s Word, must become the standard and measure by which we live our lives. Equally, the Church must come back to a Christocentric view of our existence. In the course of today’s session Pastor Thamo alluded to how the Church in the earth has deviated from its mandate and that God is not pleased with the state of the Church.

A central character that we will study over the next few weeks will be that of the prophet Jeremiah. Called of God even while being formed in his mother’s womb, and carrying a priestly anointing, Jeremiah was positioned by God to declare judgements not only over Israel but over the nations of the earth. The priestly anointing of Jeremiah possessed no prejudice or personal opinion. As an authentic voice of God to the nations, Jeremiah viewed everything from a right-hand position meaning that he viewed and interpreted everything from a heavenly perspective. His words were configured as a charge sheet to bring judgements against the nations, to annihilate and obliterate systems which oppose the spirit of God.

Much of what God is doing in the earth today requires that the Church engage the anointing of Jeremiah to uproot illegal, inaccurate, unbiblical, and unconstitutional systems that have pervaded the earth. It is imperative therefore that we study the anointing and the ministry of Jeremiah.

Join us next week as Pastor Thamo delves further into the life and ministry of Jeremiah, as well as into the list of probable charges that can be brought against the nations of the world, and to the holy nation, the Church.